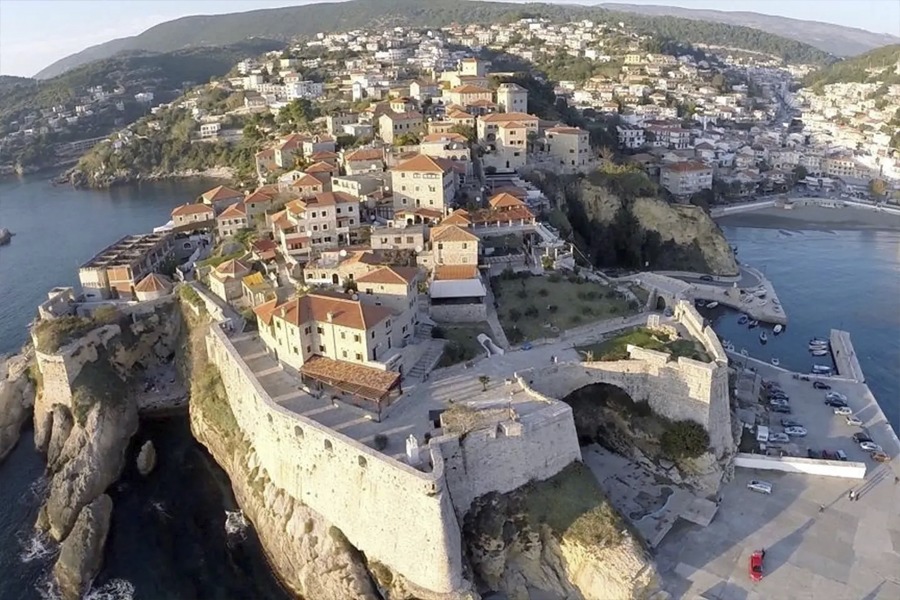 Builded since 2.5 millenniums in various economic, military and cultural conditions.
Openned to all ages
All year
2 reviews

We are talking about an ancient town with picturesque medieval, narrow and curving streets, densely joint two-and three-floor stone houses, with decorative elements of the renaissance and baroque style, and a series of very precious buildings dating back to the Ottoman period.

In the town museum (one should not miss) there is an antique pedestal with a Greek inscription for the goddess Artemida where you can read “TO KOINON TON LATOMON APTEI (D) I TI ELAFAVOLOI” (the stonemasons' community erects for Artemida Elafavoli), also an antique cameo with the picture of the goddess Atina with a helmet, and two axes from the Bronze Age of Skadar-Dalmatian type. In the collection of the stone objects, an ionic capital, parts of the little Church from the IX century and an abundance of objects from the Turkish era are being well preserved.

Why is The Old Town a good place to visit?

Much like Fiordland in New Zealand, you travel for about 2 hours through some of the nicest scenery with houses on both shorelines. Like most of the countrys in the Mediterranean, the Old Town was conquered many times throughout history. Is an amazing experience with its maze of narrow streets where even the locals get lost.

IT was an important port city. Founded in the 10th century by the Romans.

The township is surrounded by a wall built by the Venetians .65ft high and .49ft wide, and is considered to be the best preserved town in the Mediterranean.

Best place in Ulcinj. Great views. Nice restaurants and a beach bar. Similar prices as at the beach area. More charming and not so trashy. You still feel that Montenegro has to work hard to get back to times as they were in the glorious 70s. Thumbs up though.

What a Beautiful Place I absolutely loved Montenegro. It's a beautiful island to see. The tour took us from one end of the island to another as we visited a museum where ancient home was unearthed with gorgeous floor tiles still in tact from hundreds of years ago. This island is also known for fish farming, particularly mussels. The shopping is the best with lots of Turkish and Italian leathers. 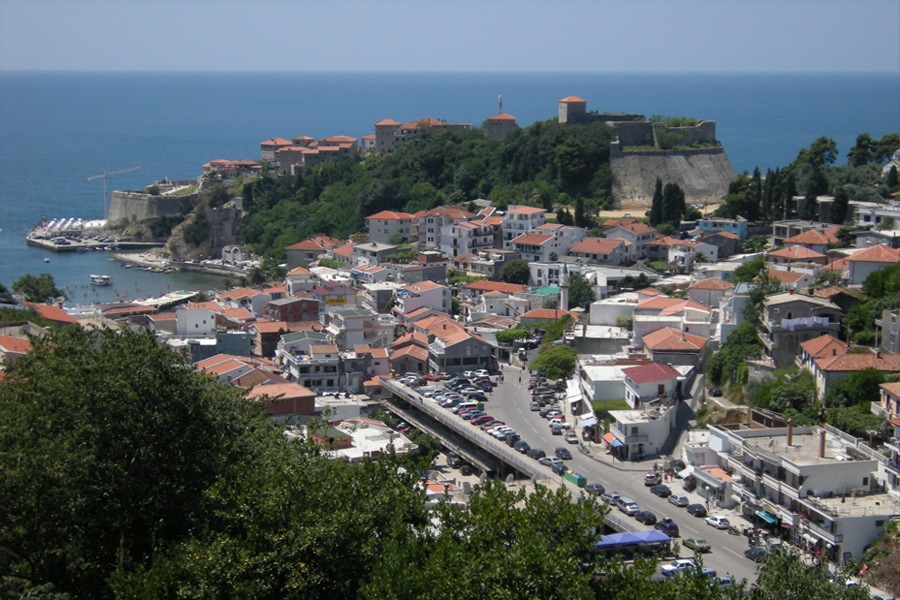 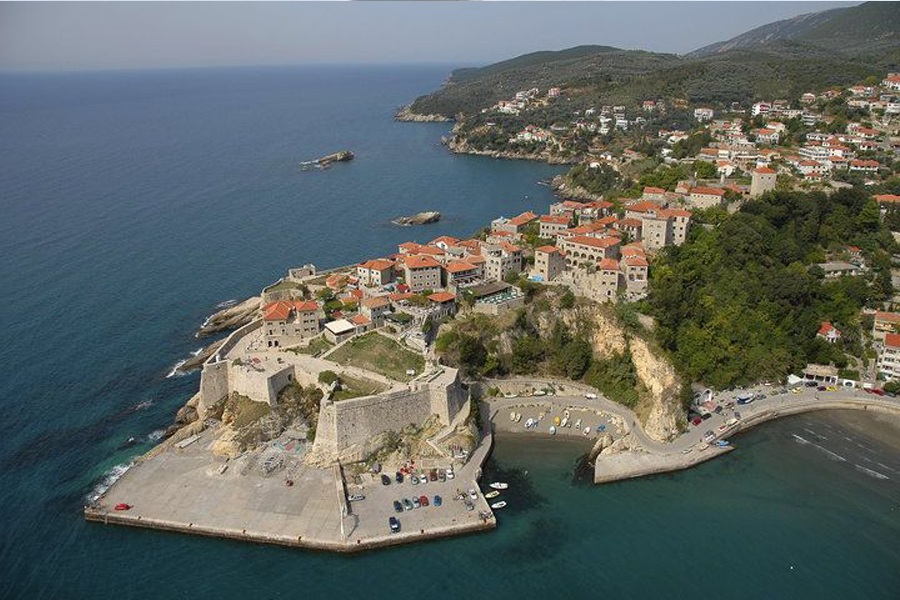